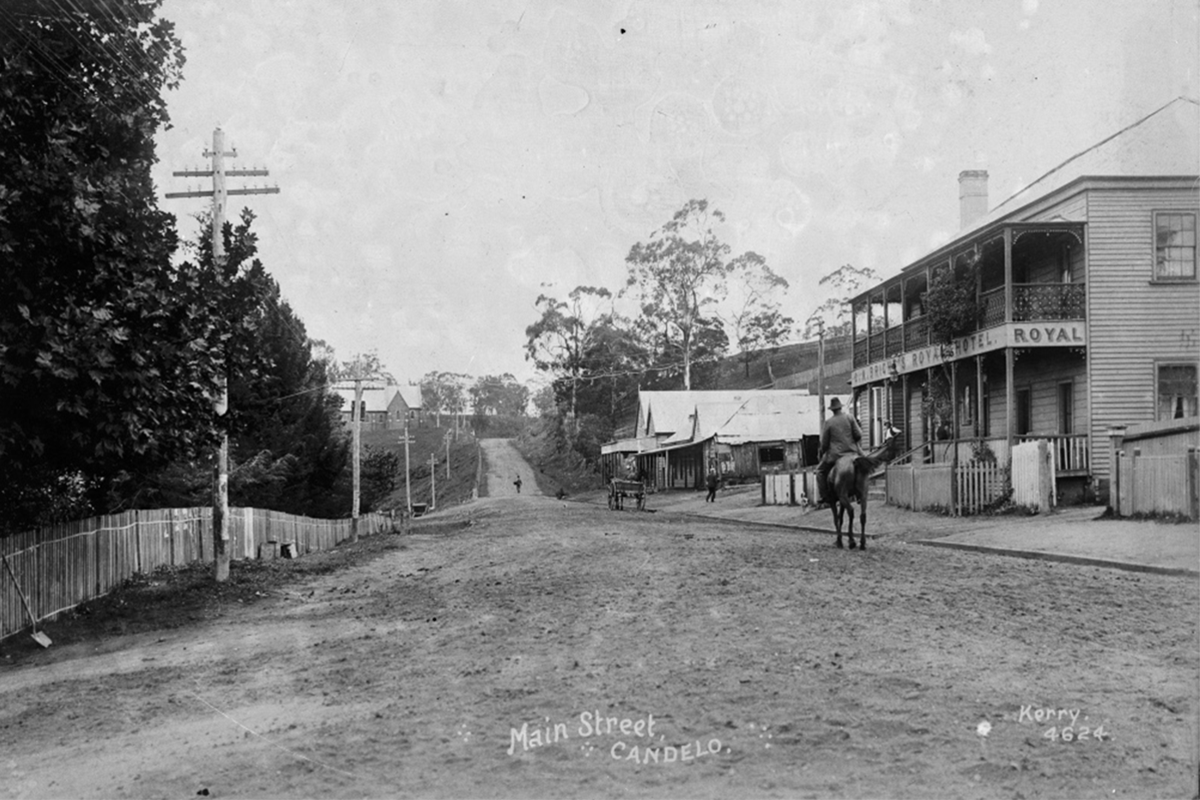 We’re excited to announce we have been successful in securing Arts NSW support for a two-week period of creative development period on a new theatre work with music by Heath Cullen. We’re aiming to go into production in 2018. Creative collaborators are Crimson Rosella, South East Arts and Wollongong’s Merrigong Theatre.

More details to come in the months ahead, Meanwhile here’s the team so far:

Inspired by Jim Jarmusch’s iconic 1995 film Dead Man, THE CANDELO PROJECT is a contemporary performance work for a small, eclectic ensemble of Australian actors and musicians.

Dead Man is a dark, trippy Western that revels in its black humour, odd characters and surreal twists. THE CANDELO PROJECT will capture its noir atmosphere, relocating the accountant William Blake’s journey into an equally impenetrable landscape – the south east of Australia, a part of the continent that, like Jarmusch’s Wild West town Machine, was very much “the end of the line” during its troubled settlement in the late 18th century. Local stories abound of bizarre, lawless encounters between the dregs, throwbacks and opportunists of the British colonial system – a desperate world of whalers, runaways and fortune-seekers hopelessly unequal to the wilderness surrounding them. 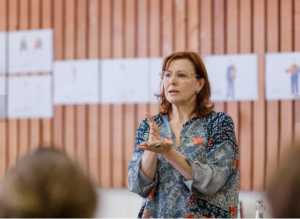 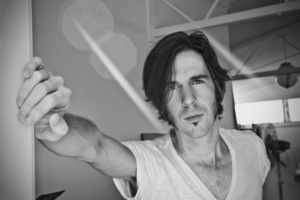 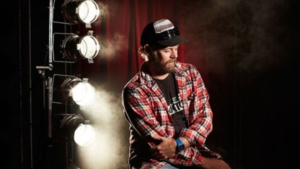